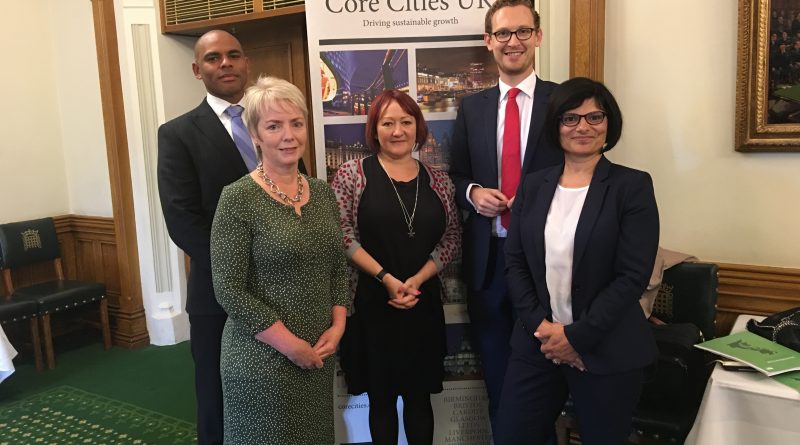 Bristol Mayor Marvin Rees has called on the Government for increased powers and investment to help the city achieve its potential –  with a visit to Westminster yesterday.

The UK’s most economically powerful cities outside London can strengthen the UK’s labour market and industrial sectors, post Brexit, if given enough powers and freedoms – according to a new report just published yesterday (12 September).

Core Cities UK, the representative voice of the UK’s ten biggest cities outside London, has launched its own green paper: Invest Reform Trust which asks the Government to adopt a local focus to policy to ensure a stronger and fairer Britain.

Marvin Rees, Mayor of Bristol, visited Westminster to launch the report with leaders of the other core cities.

He said: “Bristol is consistently rated as one of the best places to live and visit in the UK. With its wealth of culture, together with its attractiveness, friendliness and accessibility, it has a visitor economy in excess of £1.3billion that supports both leisure and business tourism.

“However, we have faced significantly reduced government funding, while the cost of providing vital services to more people has risen substantially. This is a huge challenge and at the same time, we’re determined to deliver on our priorities and make Bristol a more equal city where no-one is left behind and where there is less of a need to rely on the council doing everything it once did.

“The paper we launched yesterday highlights how, by building a better Bristol through greater investment and the ability to make more decisions locally, we, along with the other core cities, can help deliver for the nation.

“So far, ministers have not involved us in plans for the economy after Brexit – so I, with the other core city leaders, am taking the opportunity to start that discussion, and we are reminding ministers we want to be part of an inclusive conversation.”

Cities want a new settlement which sees power passing from central government to local communities, allowing cities to take back control of service provision and help rebalance the economy by supporting economic growth.

International evidence shows that cities that have the most control over taxes raised in their area tend to be the most productive.

The visit to Westminster follows a rally in the centre of Bristol on Saturday 9 September – with hundreds of people protesting against the cuts to local services.

A copy of the green paper can be viewed and downloaded by visiting https://www.corecities.com/invest-reform-trust-core-cities-green-paper-stronger-fairer-britain 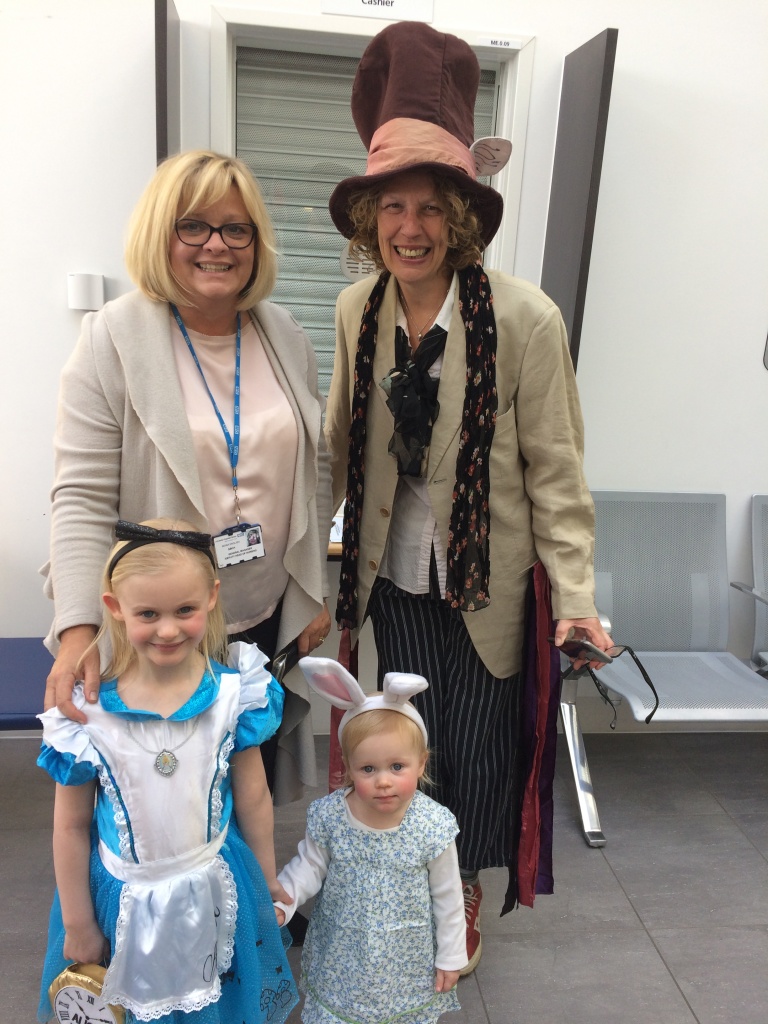 May 10, 2017 reporter2 Comments Off on Fifth anniversary for hospital 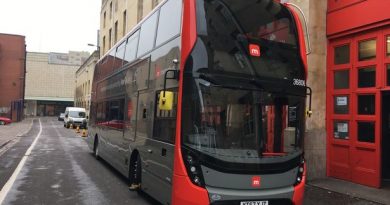 August 9, 2018 reporter2 Comments Off on Second Metrobus service to start in September