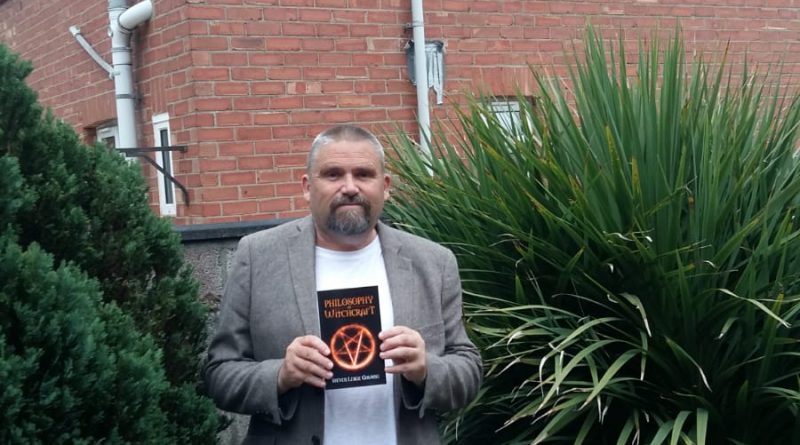 Bristol author, poet and Knowle West volunteer Steven Golding has a string of books under his belt – despite never touching a computer until the age of 40.

His latest offering, which is out this month (June) was written during lockdown – a pagan story titled Philosophy of Witchcraft.

Steven (56) says he was inspired to start writing books two and a half years ago, after visiting pagan festivals in Glastonbury and attending courses on the subject.

His first novel, Peace in a Troubled World, later revised as Peace in these Troubled Times, has a fantasy folklore theme about a mythical fairy – and is light-hearted with bits of poetry throughout.

A member of the Man Alive group and a regular volunteer in Knowle West – Steven puts his success down to the support of his parents.

They persuaded him to go to the City of Bristol College in 2004 to study business administration – his first introduction to the world of IT.

“I was a little anxious in the beginning but soon overcome my fears and managed to pass the courses,” he says.

It was during his bereavement, after the loss of his dad in 2013, that he first started going to Bristol Central Library.

And it was the help of his support worker, Grant, and library staff which made his dream of writing a book come true.

At one point, in his quest to get his first book published in 2018 he almost gave up – but was lucky enough to find a publisher in America called Author House that could realise his dream.

Steven went on to write a sequel called The Fairy and the Witch, which was published in 2019.

He has also had his books and poems acknowledged by the Duke and Duchess of Cambridge who have sent him two letters.

He says: “It gave me a boost and I felt appreciated and honoured to receive feedback from their Royal Highnesses.”

Steven has also gone on to do a short poetry film on YouTube – Steve Golding at Millennium Square Bristol  – which is a selection of his recent poetry.

His future plans are to write more books, pursue his love of poetry and try and get a slot on stage at the poetry event at Glastonbury.

He hopes his journey will help and inspire others to write their own book and poetry – as he believes “we all have a story in us.”

He says: “It was the help, encouragement and support of some of my friends that helped me along the journey of writing books and getting them published. If I can start writing later in life at the age of 40, anyone can.”

His latest book Philosophy of Witchcraft by Steven Leslie Golding is available from Amazon and Waterstones, along with his other publications.  He will also be selling copies at Filwood Community Market on Saturday 3 July. 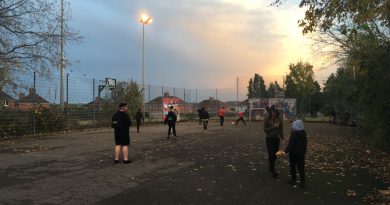 April 21, 2022 Reporter Comments Off on Filwood to get new multi-use games area 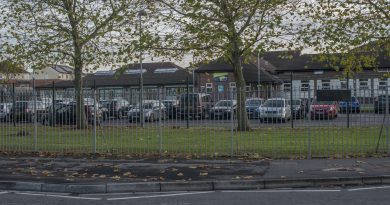 Tribute to popular newspaper seller who had “time for everyone”

November 28, 2021 Reporter Comments Off on Tribute to popular newspaper seller who had “time for everyone” 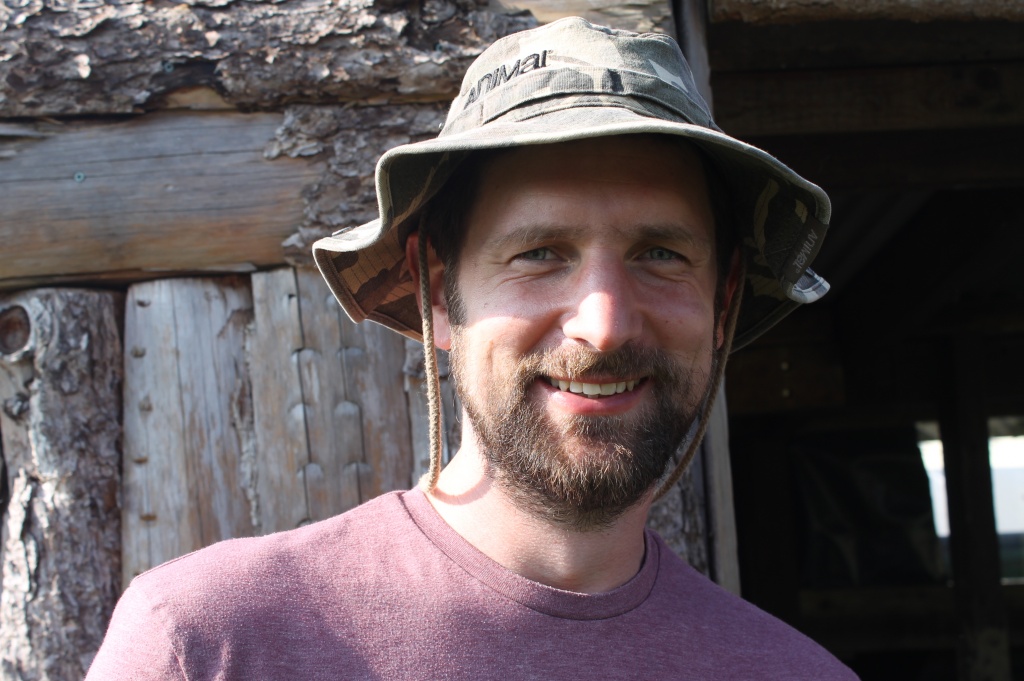