Work on a walking and cycling route through the Northern Slopes is due to be finished in December – following delays after contamination of the land.

The Filwood Quietway will eventually run from Hengrove to the city centre and aims to help combat pollution and traffic congestion.

But there have been concerns by the Northern Slopes Initiative (NSI) which voluntarily maintains the nature reserve about the route and the effect on wildlife.

Work on the area through the Slopes began in February, with the gate through from Wedmore Vale closed – and was supposed to be finished in July.

In August The Knowledge reported how work had to stop and the land cleared after human waste and syringes were found – with the NSI angry at the destruction of extra vegetation and the fact they were not told it would happen.

Bristol City Council has since promised to replace the lost vegetation with grass and shrubs and improve communication.

A council spokesperson said that part of the Quietway was estimated to be completed by December this year. “The path is substantially complete but the lighting columns are due to be installed next.” 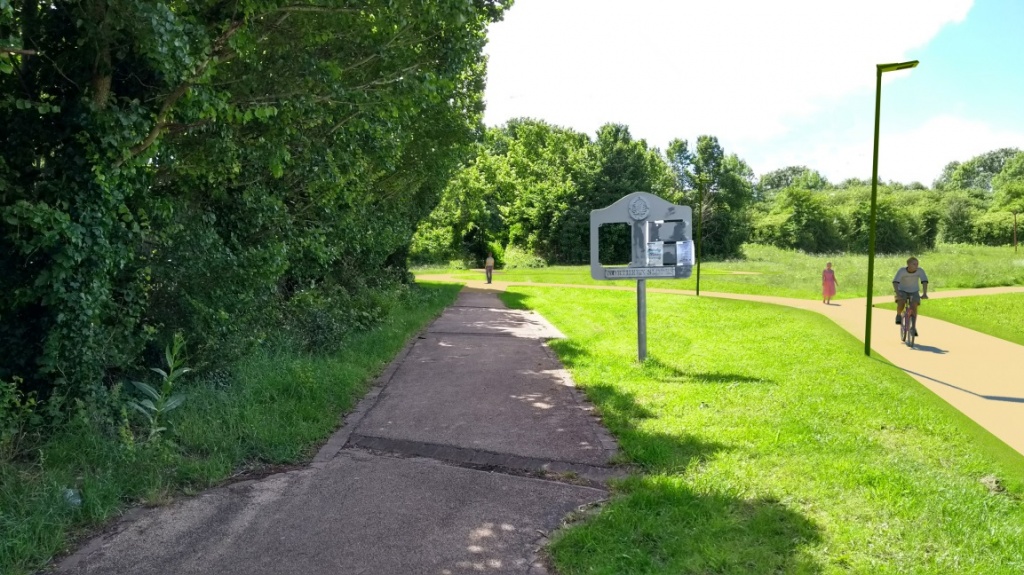 Have your say on the Filwood Quietway

June 12, 2017 Reporter Comments Off on Have your say on the Filwood Quietway

Salvation Army hall re-opens – with new faces at the helm.

November 29, 2019 Reporter Comments Off on Salvation Army hall re-opens – with new faces at the helm. 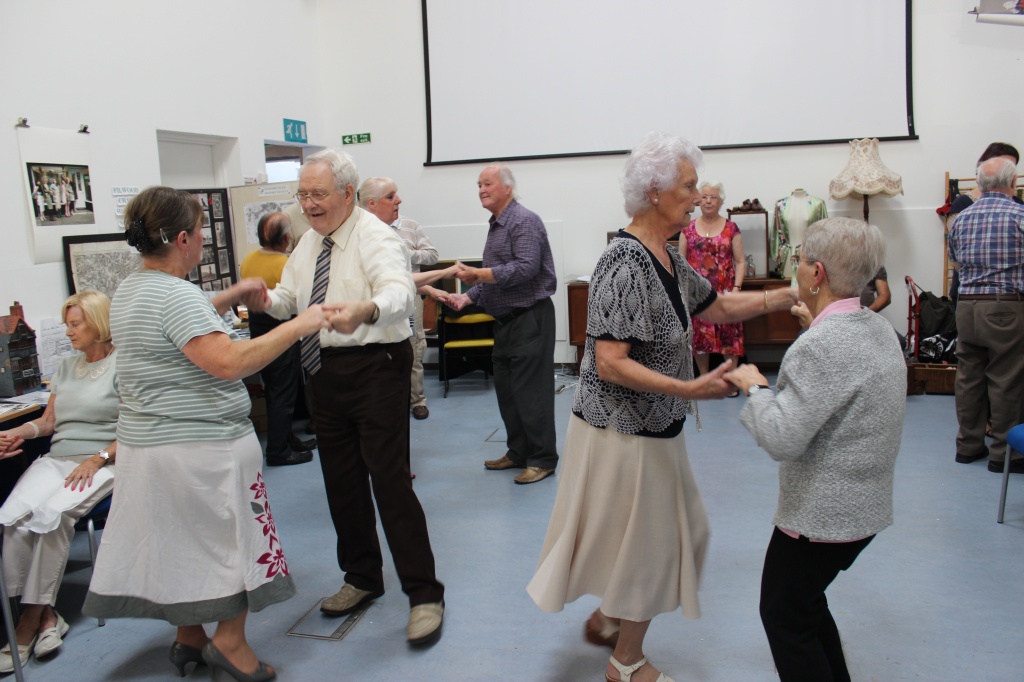 Happy and Active in Knowle West

September 27, 2016 Reporter Comments Off on Happy and Active in Knowle West