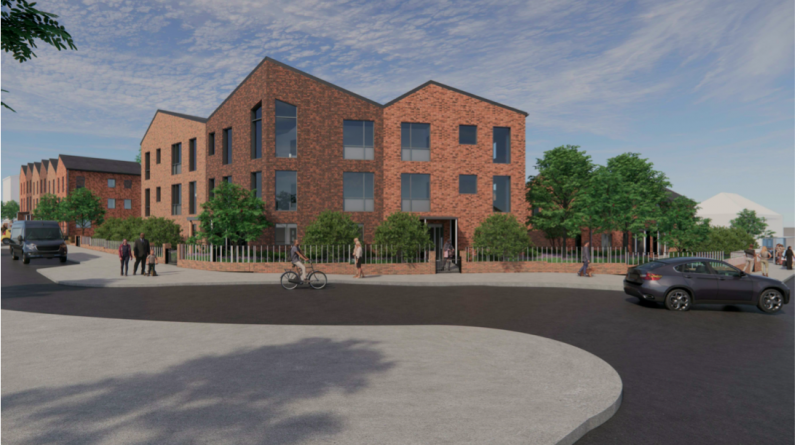 Residents can have their say until 26 November

Images courtesy of LiveWest. Main image: visual of the the planned development at the junction of Filwood Broadway and Creswicke Road.

LiveWest has submitted a full planning application for 29 dwellings on the former swimming pool site at Filwood Broadway – and residents are being invited to have their say.

The homes will be a mix of two and three bedroom houses, with one four-bedroom house – as well as nine one-bedroom apartments.

In line with policy, at least 30 per cent of the housing on the development should be affordable – which would be nine homes.

But LiveWest has said it intends to offer all the units as affordable, with a combination of social rent and shared ownership.

The houses will be a mixture of two and three storeys and the apartment building will be three storeys high. Architects Stride Treglown say the height of the designs are to “reflect the more civic nature of that street and in keeping with the adjacent shops.”

The site will also include around 35 parking spaces in a central courtyard and gardens will incorporate cycle storage – with a shared cycle store for the apartment building accommodating 10 bicycles.  Access for vehicles will be from Filwood Broadway.

The scheme will include landscaping and planting, including in front and rear gardens and the shared garden space for the apartment building.

The old swimming pool, which was built in 1962, closed in 2005 and was later demolished – and the site has lain empty since. Part of the land is currently used by local young people as a ball court – and residents have expressed concern at the loss of this facility.

LiveWest held a previous consultation for local people which ran from 1 April to 7 May this year. Changes as a result include a reduction of homes from the original 33 to 29 – following concerns about “overdevelopment” and the removal of larger trees to the north of the site. Three mature trees will now be retained in the scheme.

The corner staircase of the apartment block has also been redesigned “to create a stronger focal point and welcoming entrance way into Filwood Broadway.” Residents were also worried the central courtyard could be “a target for antisocial behaviour” – so the design was altered to improve natural surveillance through increase in the number of windows overlooking the area.

To view and comment on the plans visit  https://pa.bristol.gov.uk/online-applications/applicationDetails.do?keyVal=R1A73YDNIVW00&activeTab=summary 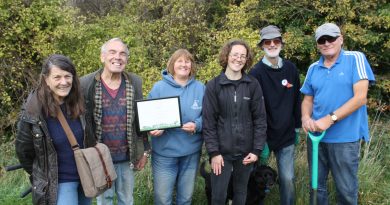 November 3, 2017 Reporter Comments Off on Awards for local green spaces

Axing of 24 school crossing patrols – but Christ the King saved.

December 5, 2017 Reporter Comments Off on Axing of 24 school crossing patrols – but Christ the King saved.

Have your say on plans for The Park

June 17, 2019 Reporter Comments Off on Have your say on plans for The Park 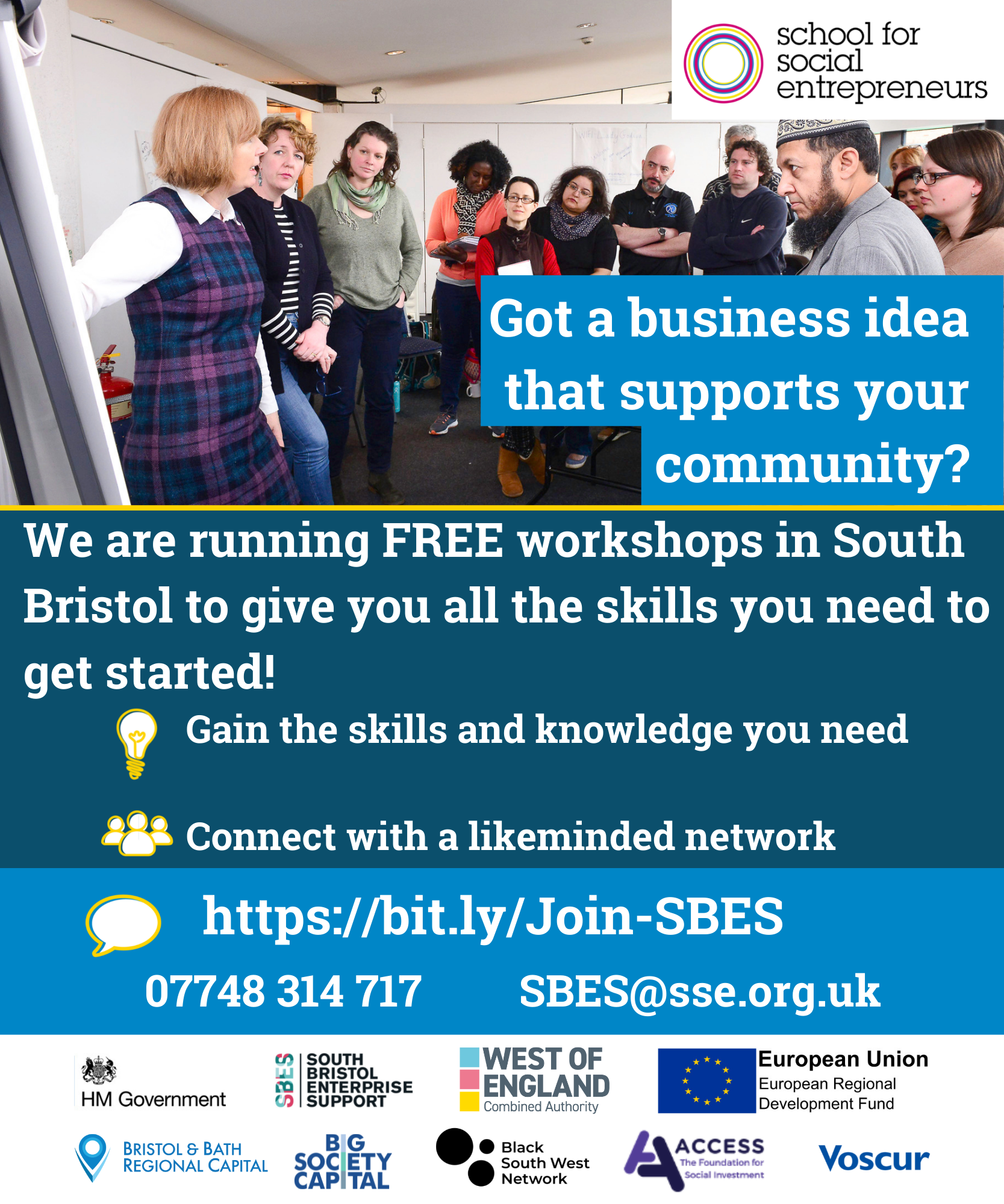