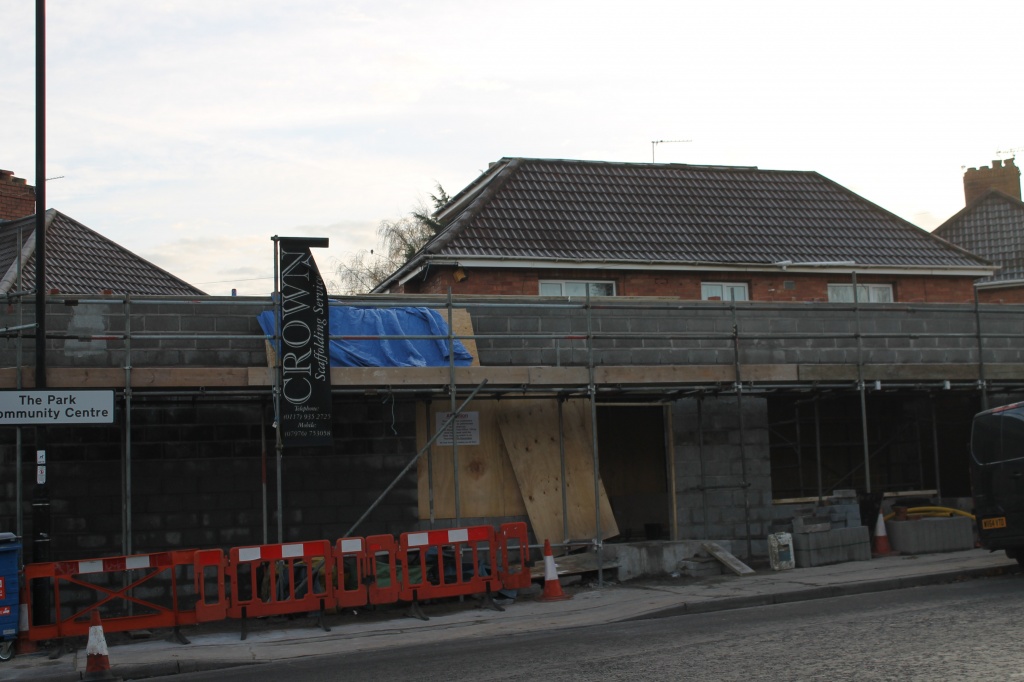 Instead of the intended three weeks, the facility closed at the end of October and is due to open on 17 December – meaning residents have had to use other branches such as Inns Court, Knowle Park or Broadwalk.

Post Office Area Manager Alan Ridoutt said: “We apologise for any inconvenience caused by this unplanned, temporary closure, which was beyond our control… Soon customers will have a great looking store and Post Office.

“The Post Office is being modernised as part of a major investment programme, the largest in the history of the Post Office and will secure services for the future. The Postmaster also decided to undertake major construction work to modernise and to extend his convenience store.”

The improved building will be more than double in size and will open an extra 13.5 hours a week – with the end of lunchtime closure. There will also be open plan tills and services will include banking, bill payment, travel money and benefits.

Pensioner Graham Brace (67) said: “I’ve always used the post office to get my pension but go by bus to Broadwalk now. It was a little bit small before – it definitely needed to be a bit bigger…”

And Customer Jackie Pegler (58) said: “It’s been a bugbear for my car tax and licence as I’ve had to go down to Bedminster but if it’s done up it will be better.”

From December 17, the store and Post Offices’s new opening hours will be from Monday to Saturday, 9am to 5.30pm. 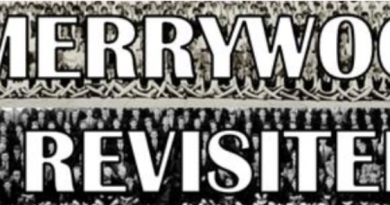 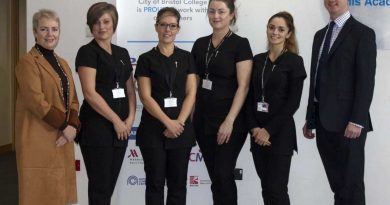 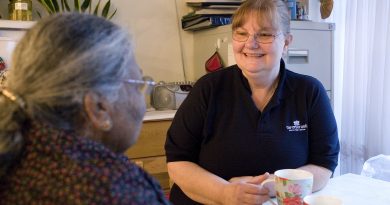 Support for carers at Christmas

December 13, 2017 reporter2 Comments Off on Support for carers at Christmas