A volunteer has received an award for her tireless work with health groups in Knowle West.

Stella Picton (51) received a Highly Commended in The Post Health and Care Awards in March. She has been volunteering for the Knowle West Health Park Company (KWHP) for the past two years.

She told The Knowledge: “Being nominated itself made me a winner anyway… I was very surprised, I didn’t know I was nominated until I was told I was down to the final four.

“My main roles are co-facilitator of the Fit and Fab Group – which supports local women to become healthier. I’m also facilitator of a group of health champions – it’s about getting information for them to signpost people in the community in the right direction…

“Volunteering has helped me go from being a very quiet and shy person to outgoing – I would never have stood up in front of a group before and now I run two. It’s given me so much confidence to get out there. My ultimate aim is to get a job and volunteering has given me that stepping stone…” 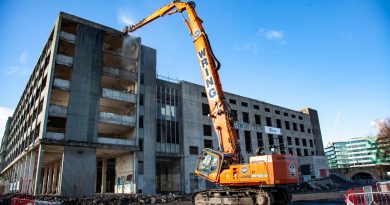 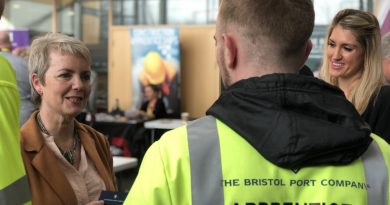