A map and answer sheet which can be downloaded from their website will lead children and parents around Bristol City Council’s parks and nature reserves – searching for book characters.

It’s allowing them to socially distance during the pandemic – and experience the outdoors at the same time.

Every week is a new area and book – and families have already enjoyed The Jolly Postman story in Victoria Park and Three Billy Goats Gruff at Crox Bottom.

Diane Wilkinson and Carole Theyer are part of the South Hub team which has organised the activity.

Carole explains: “Every summer holidays the South Bristol Children’s Centres run some sort of event or activity for for children and parents.

“We were waiting for government guidance this year to know what we could do. When the guidance arrived, we realised that we could not do the norm.

“I had been to Nightingale Valley in Brislington and some of the volunteers had cut out wooden shapes of storybook characters and hand painted them. Children had to look for the characters and it was a fantastic success.

“So building on their brilliant idea and as we are part of Bristol City Council, we decided to use the BCC parks and nature reserves to have the trails…”

Six books were eventually chosen and work began a month ago to turn the idea into a reality.

While on the walk, the aim is for the children to enjoy having something to look for and talk about – with most of the chosen stories familiar to them, so designed to hold their interest.

The pair say so far they have had a fantastic response from local families who have enjoyed doing the activities outdoors for a change.

Carole adds: “There are so many benefits of going outside…. Families getting out in fresh air and walking; time to chat without distraction of TV, computers or games consoles; time to appreciate their local wildlife that they might not have realised was there…”

Once a family has completed the answers on the sheet for a particular walk – they then take a photo and text or Whats App to a mobile number.

All the entries are going into a draw on Thursday 2 September and there are five first prizes of all the six books featured.

The next two story trails in Knowle West are August Room on a Broom around the Northern Slopes from 17- 21 August and Percy the Park keeper: The Secret Path on Hengrove Mounds from 24-28 August.

South Bristol Children’s Centres are also featuring a play idea every day on their Facebook: https://www.facebook.com/SouthBristolChildrenCentreHub/

Live Jazz and Swing at The Park

December 4, 2018 reporter2 Comments Off on Live Jazz and Swing at The Park 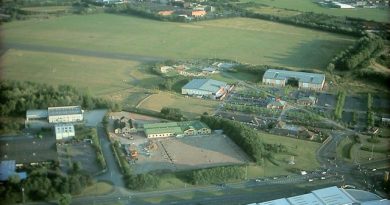 Go ahead for 1,800 new homes in Hengrove Park and Hartcliffe

March 8, 2017 reporter2 Comments Off on Go ahead for 1,800 new homes in Hengrove Park and Hartcliffe 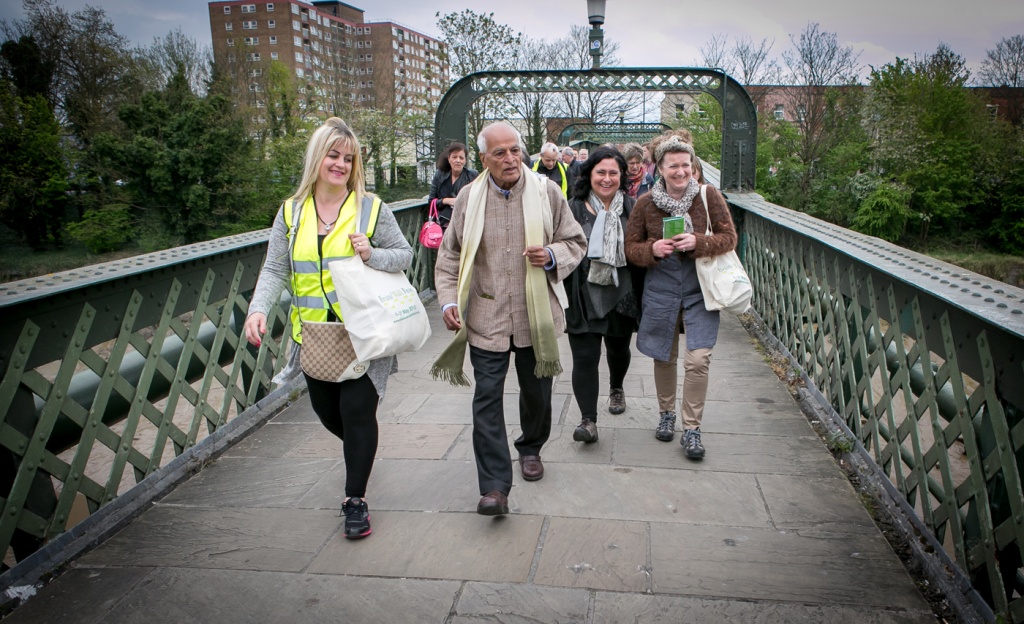 January 9, 2017 reporter2 Comments Off on Bristol adults urged to take action for health