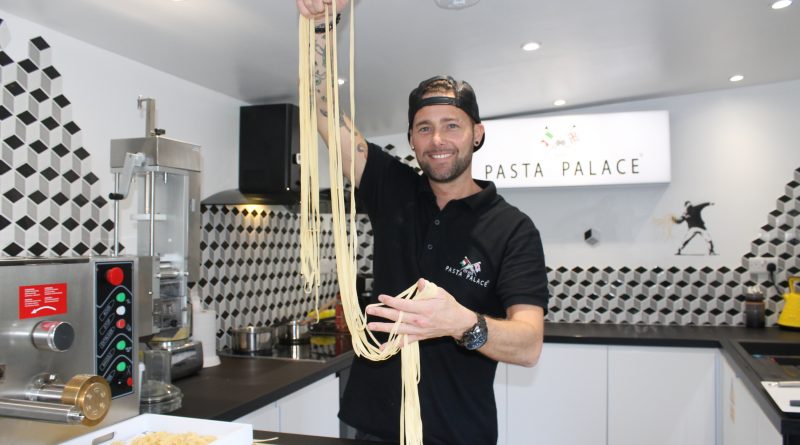 A converted garden shed in Knowle west might not be the first place you would expect pasta to be made.

But local resident Chad Bartley has started a pasta takeaway company in his mum’s back garden.

Chad (36) has converted his late father’s 9m by 3m run down building into brand new food outlet fit for a king-  aptly named pasta palace – which was launched on the 5 October.

Walking into the sparkling new premises isn’t something you’d expect in a back garden shed. Filed with the latest mod cons it’s been completely gutted and finished to a high standard.

The shed was ‘falling to pieces’ with brambles creeping through the walls. It took a year to renovate and former electrician Chad did most of the work himself – but did have help from his brother with the plastering.

His family have given him a lot of support throughout his project – with wife Kelly (36) and eldest son Micky (15) frequently lending a helping hand in the kitchen.

Chad’s love for food began in Australia in 2012 where he first tasted fresh pasta. He decided to start his own food business two years ago following the unexpected passing of his father.

He says, “I realised life is too short, I’ve always been interested in food and enjoy making my own.”

After studying web design and completing business school for a year –  Chad travelled to Chiavari in Italy to learn how to use the pasta machines and create fresh pasta. Back in Knowle West he tested his ideas in local markets.

The running theme for Chad’s food is royalty. Foods range from ‘Cheesy Jester’ Macaroni cheese to ‘Gate keepers garden’  – a vegetarian dish including poppy seed rigatoni in a tomato and basil sauce with peppers and courgettes.

He says: “My most recent creation is a breakfast ravioli containing beans, sausage, bacon and black pudding. It’s Italy meets Knowle West for a full English.”

There’s been a lot of social media interest surrounding Chads launch. His ‘before and after’ picture of the shed’s transformation received 14,000 views.

He would like expand the business – currently delivering to Knowle, Whitchurch, Hartcliffe and Bedminster and is hoping to open his first shop in Southville.

And with increasing referrals through his website and Facebook – his work could soon move from his mum’s shed across Bristol. 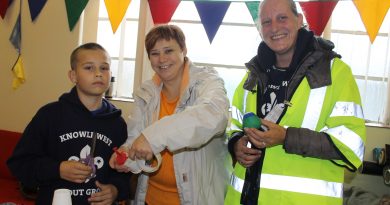 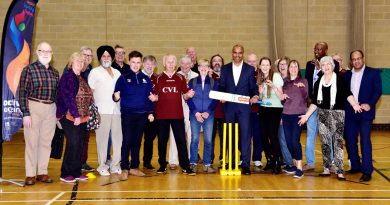 April 25, 2018 reporter2 Comments Off on Walking cricket programme launched at The Park 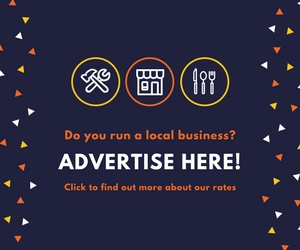